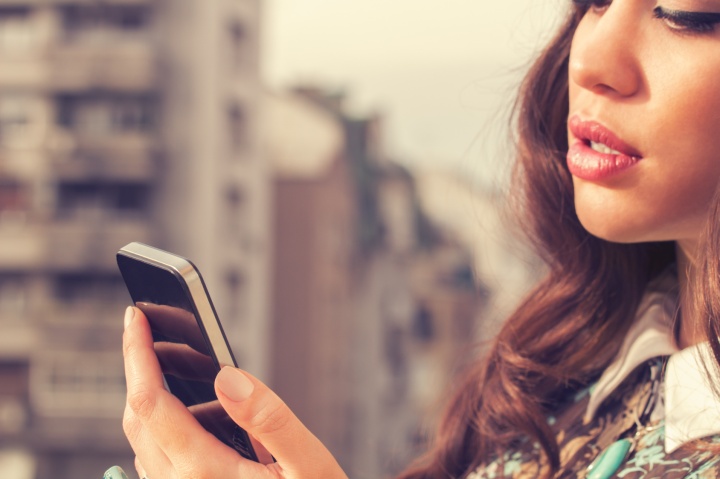 Recently I had to school a male colleague of mine in what I assumed to be common knowledge. Almost 1:00am in the morning, this guy saw it fit to text me asking about a dinner I attended the previous day. What is wrong with this picture some may ask? Well let me explain: contacting someone, especially of the opposite sex, “after hours” – commonly agreed upon as after midnight – is rude and disrespectful.

We are not prudes or shouldn’t be naïve. Generally you don’t make phone calls or text others after hours unless you’re interested in or having an intimate or sexual relationship with the person – simply put, you’re not texting or on the phone with someone at 2am in the morning unless you’re fucking. Now don’t get me wrong, if you’re equally interested in someone initiating late night contact with you because you are in fact interested in them in that way, then continue. But don’t engage the person because perhaps you’re bored at the time or lonely and then try to stop it when you are no longer bored or find yourself in a relationship and need your space. You have failed to set boundaries for yourself, and so you will reap the repercussions.

Personally, I don’t take calls or respond to text messages from male or females after midnight. Depends on who you are, I may not even respond after 10pm because this is my ‘unwind’ time – time for myself, my family or significant other. 10pm is a personal choice, not a rule.  After midnight however, communication between the sexes is often of a sexual nature, which is why there has always been long standing arguments between the sexes since technology began to play such a big role in our lives. 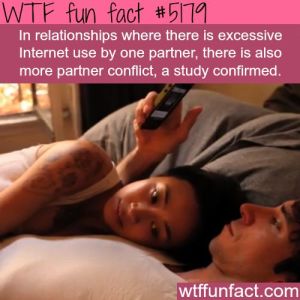 Whether or not I’m in a relationship, I do not encourage men (who I’m not in an intimate relationship with) to call or text/message me after midnight. It is rude, disrespectful and inconsiderate of my time and personal space. If I’m in a relationship it is certainly disrespectful to my partner. Point blank. I have many male friends and not one of them have ever disrespected me by calling or contacting me after hours just to chat. And of these male friends, a few of them have wives or girlfriends and regardless of how long we have known each other – some I’ve known since childhood – I have no right to invade their personal space like that and disrespect them or their partner as well. Some women in particular have a habit of purposely trying to establish dominance in their male friend’s life by doing things such as after hours contact. You are not a friend if you are actively trying to sabotage your friends’ relationships.

Granted, there are exceptions to the rule as with everything else: you may need to contact or receive contact in case of emergency (and of course you would know it’s an emergency because this person would never contact you after hours ever.) Or perhaps it’s a business associate and you need to be in contact late one or two nights working on something. If you are single of course in this case you also set your boundaries with business associates letting them know it is not to be made a habit but it’s a special circumstance. If you’re in a relationship, it is common courtesy to mention it to your partner “Harry may be calling me late tonight as soon as he finishes the project,” or “That was Jane, sorry she’s calling so late but she just finished the project and we finalized the pitch for in the morning.” This type of communication goes a long way as opposed to you hiding in the next room to speak to someone and your partner is wondering why you’re hiding. Let’s not try to insert the trust argument here either. If you’re hiding to speak with someone, you’re doing something wrong and your partner has every right not to trust you. Simply put, if you have a friend of the opposite sex they should never disrespect you or your partner (if you’re in a relationship) by contacting you after hours to have conversations. As we all know, situations like this can cause tension even between the strongest of couples. If they are truly your friend, they would never put you in an uncomfortable position with your partner

The reason I set these boundaries early even if I’m not in a relationship is because I believe people should respect your personal space and time. You should not allow people to have access to you 24/7 whenever or however they want. I also set these boundaries because I don’t want to end up in a precarious situation with someone of the opposite sex. Communication during these hours, especially when your partner is right there next to you, is an open invitation to disrupt your relationship. If you have no respect for yourself or even your partner, why should someone else have respect for you? People only do what you allow them to do. If you allow them to disrespect your time, they will continue doing so regardless of where you are or who you’re with. Your time, space and relationships are valuable. Set boundaries and make people respect them.

You can call it proper etiquette, personal rules or whatever you like, but really this is just common courtesy.