Someone like Kansai Yamamoto needs no introduction in the fashion world. This was evident when he walked out on stage at the Brooklyn Talks: Kansai Yamamoto with Vanessa Friedman event last night. The auditorium was filled with adoring fans of the designer and his work with the legendary David Bowie. Many students and aspiring fashion aficionados dressed Kansai style were there to get a glimpse of their inspiration.

This Brooklyn Talks installment was part of the David Bowie is exhibit, currently running at the Brooklyn Museum March 2 – July 15. The exhibit is on its last leg of a global tour that started five years ago in London by the Victoria and Albert Museum. The artist’s original costumes, handwritten lyric sheets, original album art, photographs, and more are currently on display.
David Bowie is is a retrospective of the late entertainer’s life that presents approximately 400 items mostly from the David Bowie Archive, delineating Bowie’s creative process from his teenage years in England through his last few years in New York. Yamamoto has seven pieces of the more than 60 custom-made performance costumes being exhibited.

The designer was joined by Vanessa Friedman, fashion director and chief fashion critic for the New York Times, to discuss his sartorial collaborations with David Bowie, a conversation that seemed to often run off the rails from time to time as the flamboyant designer would go off on a tangent. Dressed in pink sneakers and a muted black and gold suit – an outfit both him and Friedman agreed was a minimalist choice given his usual style – Yamamoto thoroughly kept the audience entertained with his sometimes unrelatable stories and short quips. His constant request to have the auditorium lights raised to be able to see the audience showed just how much the designer enjoyed engaging his fans. At one point, he apologetically interrupted the interview to use the bathroom, returning a few minutes later with an infectious smile and citing the change in the time zone for disrupting his body. No one seemed to mind.


But here’s what [we] did get from the talk:

Yamamoto believes that he and Bowie learned from each other how to express oneself with one’s entire soul. According to Yamamoto, unlike him, Bowie was shy and reserved but would instantly be able to transform into a burst of energy. The world has seen how these two powerhouses were able to bring out stronger characters in each other to create the iconic work we know today. The designer has a well-documented love affair with color, and when asked by Friedman how does he use color in his work he replied, through his translator: “Color is like the oxygen we are breathing in the same space. A world without color cannot be.”


On his strategy when collaborating with Bowie:

Yamamoto is most known for creating the iconic “Space Samurai” jumpsuit for the 1972 Ziggy Stardust tour but intimated that there was usually no formal strategy when deciding what the singer would wear to perform. Not a huge fan of music, he did not listen to Bowie’s songs for inspiration, but instead expressed how he “saw and felt the energy of how attractive Bowie felt in his clothes.” That was his inspiration when designing for the late rock star.


On his influence on gender-bending clothing:

He considers himself a self-taught designer who dressed flamboyantly and walked the streets as if it were his own runway. Although he received many askew looks, his style was progressive and paved the way for many of the gender fluid creations we find today. Yamamoto’s own thoughts were not on creating sartorial statements when he began designing, but he is quite happy to see that his work is part of this larger narrative.

The designer will be heading to the North Pole next month for staging inspiration for a show he hopes to have either in New York or London in two years’ time. He hopes to find ideas on how to create a production that gives the illusion  – that should be interesting. At the end of the talk, he had some words for an aspiring fashion student in the audience that sums up the calling of a fashion designer: “Fashion is not a career I recommend,” he laughed. “But if that’s something you want to do, do it. People always want originality. That’s the future.” 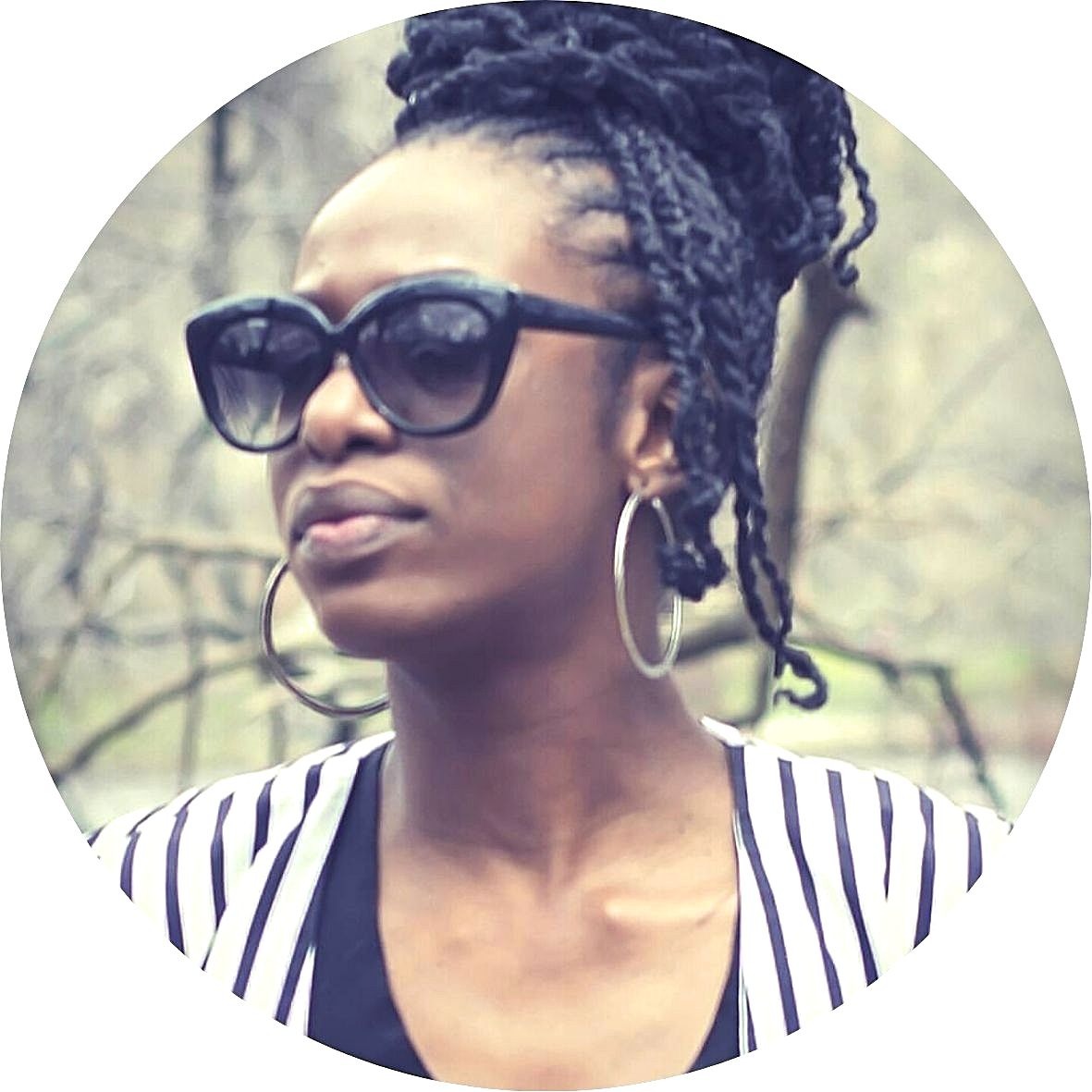 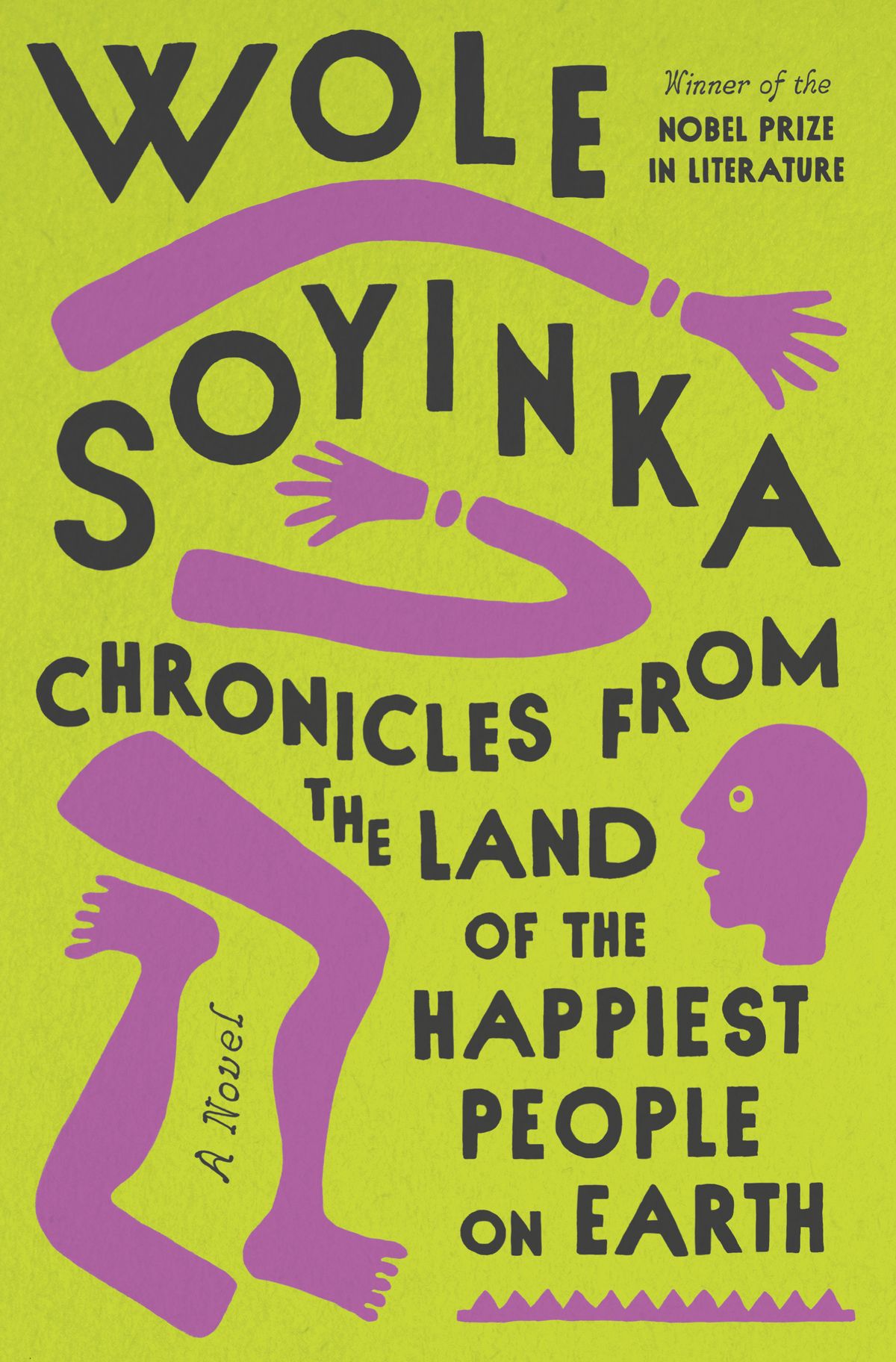 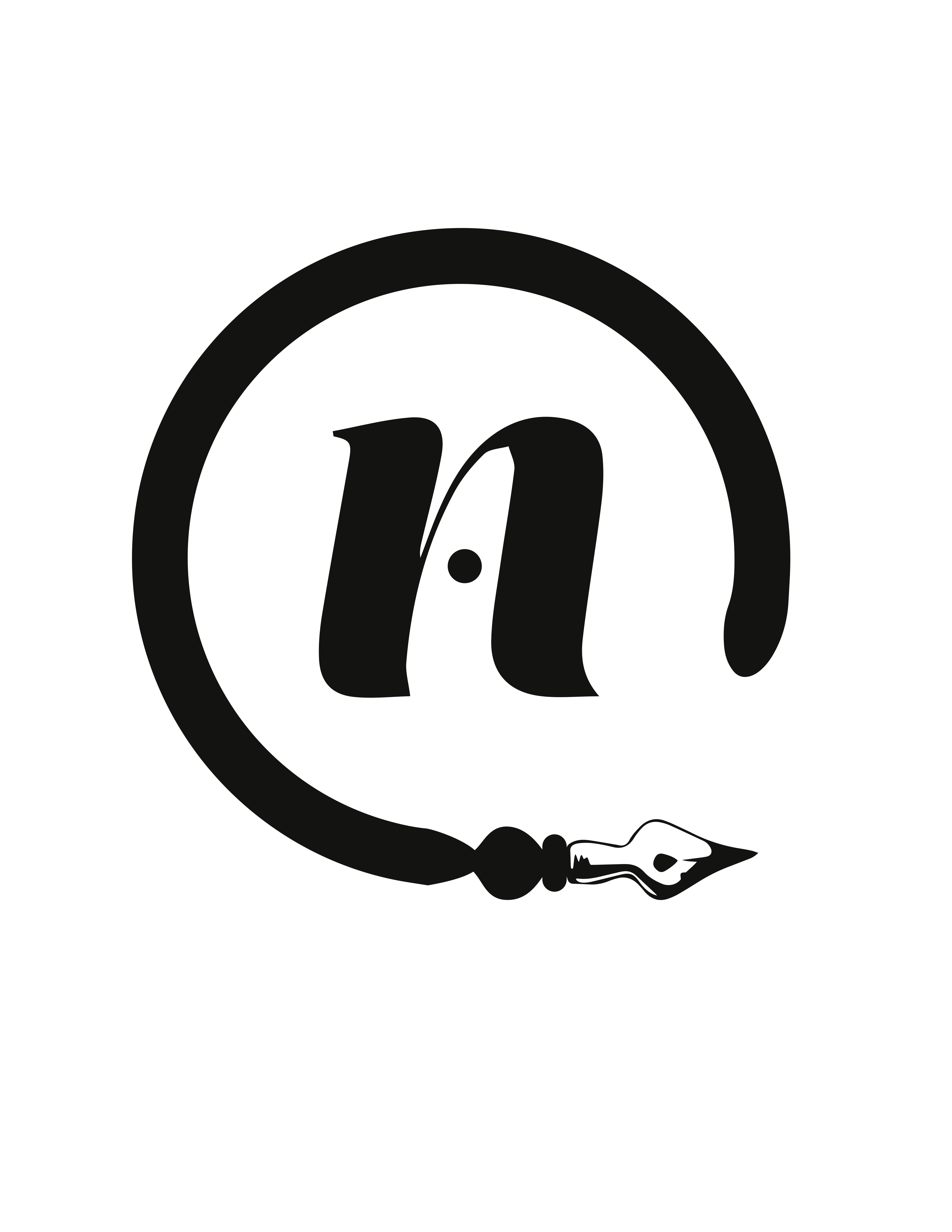